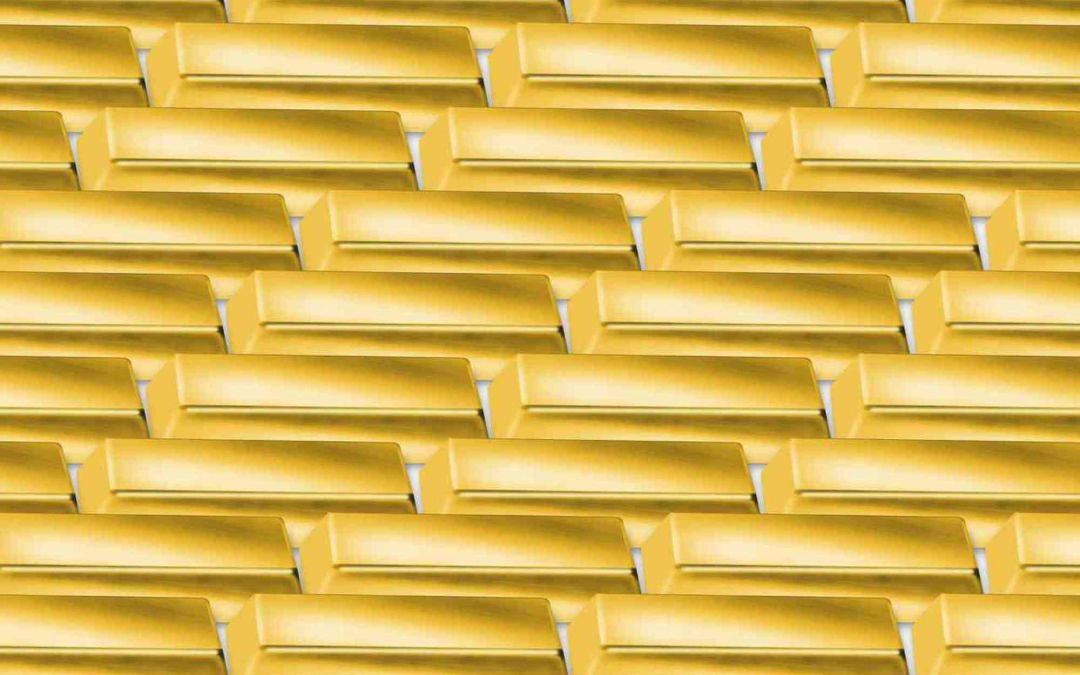 So how much Art and how much Science is there in the world of business valuation using the income method? For the purpose of the article, we are going to investigate what is objective, what is subjective and what is in contention when using the Future Maintainable Earnings (FME) method. Here is my take on this.

Objective: There is agreement about the following:

With the FME method you multiply the agreed income – Earnings Before Income Tax and Depreciation(EBITDA) by a number called the multiplier.

That multiplier, for most businesses, ranges between 2 and 5 (times the EBIT). You can get higher and lower but less than 2 and greater than 5 would be an outlier.

To arrive at the EBITDA you adjust the income that appears in the tax figures by adding back expenses that are one off or personal to the current owner and won’t be expenses for a buyer. Such items, for example, are personal motor vehicle, excessive wages to owner or related parties, donations, one-off legal expenses, bad debts(if unusual). And there are many other expenses like this you can find. This measures profit not cash to the business*

EBITDA is a well known profit definition, as above. Another is OWNER’S RETURN, commonly called PEBITDA (Proprietor’s Earnings Before Interest Tax and Depreciation) It is the return to owner, including owner’s wages, but adjusted for the other items as above in the EBITDA FME method. There is also PEBIT. Again, this looks at profit, not cash*

There is an other definition of income which is EBIT. It doesn’t add back Depreciation and Amortisation of assets, as they are not cash deduction items. As long as you know what definition you are using, and everyone accepts it, then there is no problem.

There is another definition = Discretionary Free Cash Flow. You will hear it more in USA than in Australia. It is measuring cash and not profit, usually to the owner.* This concept is closer to another valuation method called Discounted Cash Flow, which plots cash surpluses into the future and renders a value in today’s dollar terms. The concept is similar but this method is more scientific and will plot income and expenses five years into the future. You need to be aware of all the terms.

In relation to all of the above, obviously, whether you are adding back owner’s wage or not, is only relevant for smaller businesses. It is never done where the profit is sizeable.

Subjective: There is not agreement as to the following:

What multiple to use. This is subjective – an opinion – based on one’s perception and rating of risk. The multiple is a reflection of expected return on investment: A multiple of 2 means you rate the risk so highly that you would need your money back in two years. If the multiple is three, you are saying you want your money back in three years. And so on. Let’s compare it to investing your money in the safest mode of investment, the bank or with the Government via bank bonds. That rate is so low, that it reflects the relative safety of it. When the bond rate is 5%, that means you are happy to get your money back in 20 years time. Pretty safe. Pretty low return eh? Note that we don’t take tax into account with these payback calculations.

See this diagram that explains the difference between returns on investments available in the market.

Obviously, if you are using the definition of profit = EBITDA, your multiple will be higher than if you are using the definition of profit = Owners Return. Logic tells you that. This is where we get into the area of greatest misunderstanding. Many accountants and valuers for example use a multiple that would apply to EBITDA and apply it to EBIT, or Owner’s Return. That results in erroneous valuations. After all, the only two things we have to get right are the multiple and the income, right. You think you have those two right but come up with the wrong valuation, because you aren’t in touch with the world of real values and real transactions. That is where business brokers can get it right, because of their closeness to and awareness of many transactions every week. It’s a bit like cooking. If you try to cook something from a recipe that your mother gave you twenty years ago and haven’t cooked it in a while, you are going to get something wrong. And it only takes one thing. After all, the great chefs sometimes get it wrong. But the great chefs are going to get it right 95% of the time. That is because they are doing it all the time.

*Profit is what the business makes according to the financial records, taking into account accrued income and expenses. You might see a sale recorded, but because the account hasn’t been paid, the cash is not in the bank. This is why people say “Cash is King”

Have a look at our Business Valuation services.

Please call us on:

Get Your Free eBook Today

The Grow & Sell Your Business Free eBook will help you to focus on important aspects of your business in order to develop it and make it more successful.Remember that you are building your business for its eventual sale and maximising your return.

The Grow & Sell Your Business Free eBook will help you to focus on important aspects of your business in order to develop it and make it more successful. 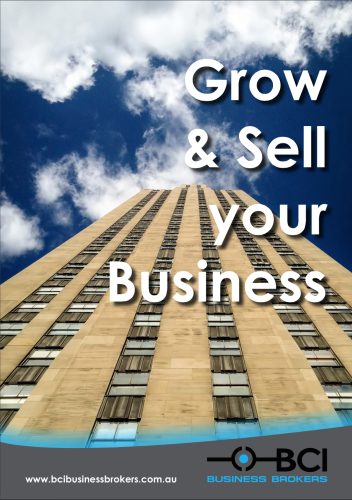